The university constructed in 2016 a dedicated flight simulation building with numerous simulators and has now included two of our new DA40 FAA AATD Flight Training Device, shown in Figure 1. We want to personally thank our partners at MTSU for trusting the quality of our products and enabling us to help their students carry out their flight hours beautifully. 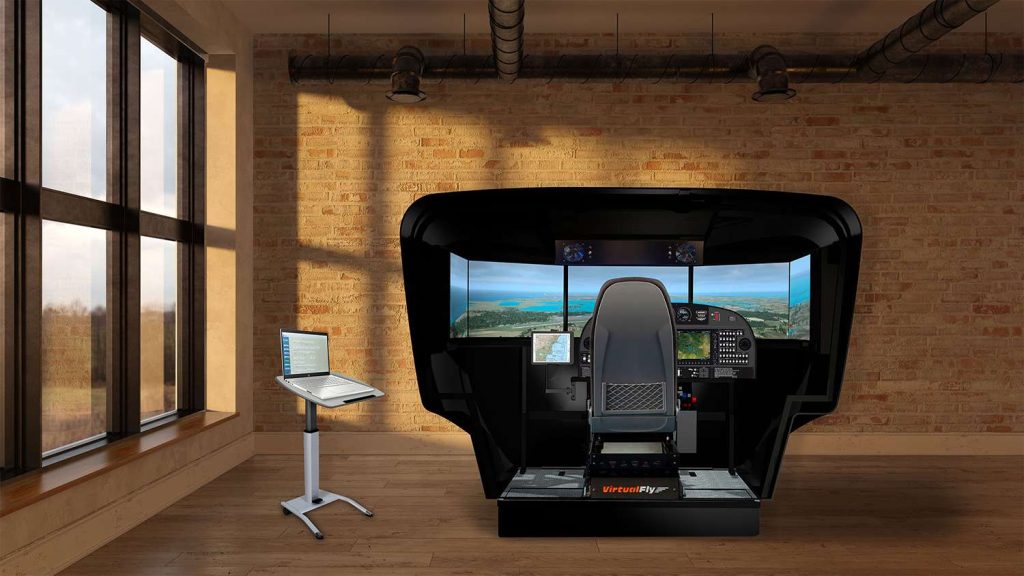 Middle Tennessee State University offers more than 300 distinctive bachelor’s, master’s, specialist, and doctoral programs from a wide range of areas such as STEM, Economics or Culture and trains them to deliver their full potential in their respective areas. MTSU’s Department of Aerospace has been since 1942 one of the university’s most successful signature departments and has grown to be one of the country’s most respected programs. With 20 full-time faculty members, 100+ flight instructors and over 1200 students, it places amongst the largest of the nation’s collegiate aviation programs. Undergraduate and master students from all corners of the globe have been attracted to its aviation management, aerospace technology, flight dispatch, maintenance management, unmanned aircraft systems operations and the extremely popular professional pilot programs. The latter captures 895 students out of the total 1238 that are registered in aerospace courses at MTSU in the 2021/22 academic year. To train these, the university has an impressive fleet of 30 Diamond DA40, 3 Piper Seminole, one Diamond DA20 and one Piper Super Cub. 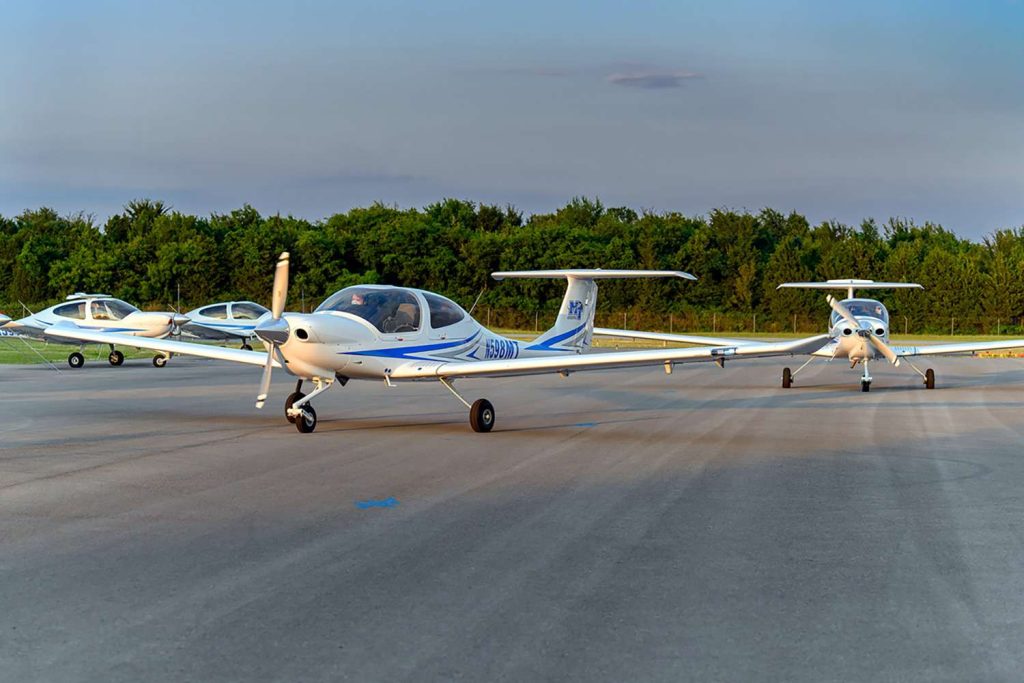 Figure 2- Four of the new Diamond DA40 acquisitions at MTSU.

The 3600 square foot flight simulation facility, to which the university dedicated 700,000$ in 2016 to make a reality, contains the perfect environment for flight simulation training: four different types of flight simulators, a large classroom, six briefing rooms, bathrooms, and infrastructure to support spaces and expansions. Curiously, the rooftop profile of the building was designed based on an airfoil shape, name attributed to the wing profile. The facility has the capability to train MTSU students in the following simulators:

Training in such a wide range of different aircraft simulators enables the student to acquire expertise in small passenger turbofans, high speed & altitude turboprops with two-person crew environment, multiengine trainers and finally training aircraft. The latter is carried out in two of our new DA40 FAA AATD flight training device, which replicates the fleet of Diamond Star training aircraft that MTSU use for real flight training. Figure 3 captures the wide 225° angle of vision that MTSU’s new simulator achieves, which will enable students to practice all kinds of maneuvers to prepare them for their future careers as successful pilots. The included F1Tech VISPRO instructor station allows the flight instructor to easily manage the training sessions with the following capabilities: 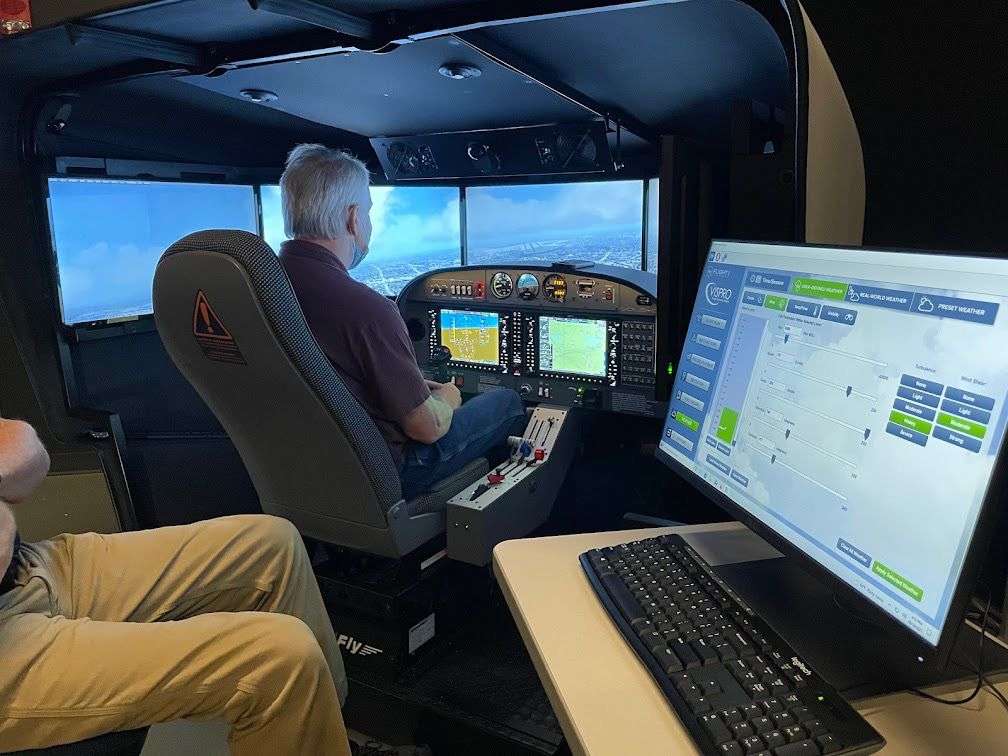 Figure 3- Professors at MTSU getting the DA40 ready.

Combined with the capabilities of the instructor station, the realistic feedback from our flight controls included in our DA40 will deliver the ultimate flight simulation training to MTSU students, and perfectly prepare them for the next steps in their careers. At Virtual Fly, we are constantly working and innovating to deliver the best products to our customers, and challenges never prevent us from providing new solutions to our customers who request specific solutions. We will continue to deliver our utmost so students can safely, reliably, and excitingly prepare to become the pilots they have always dreamt of.